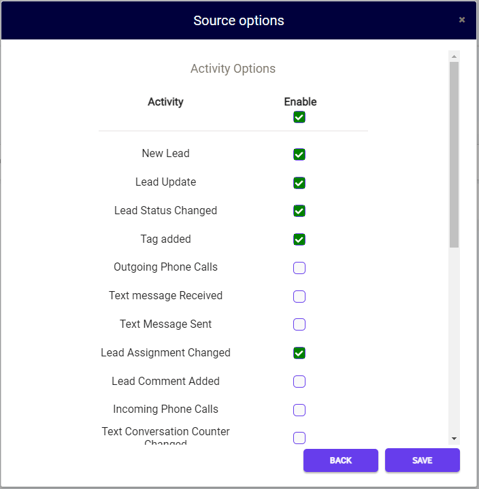 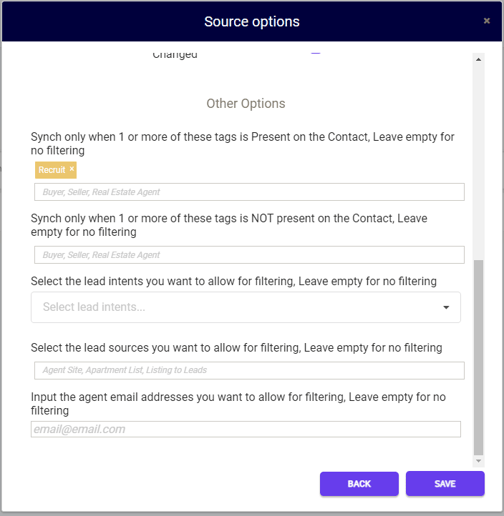 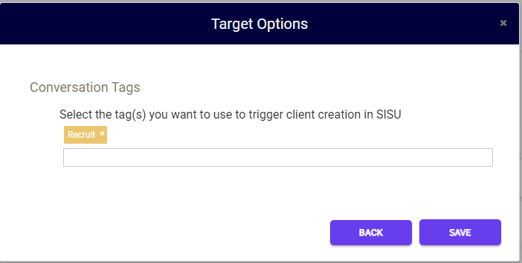 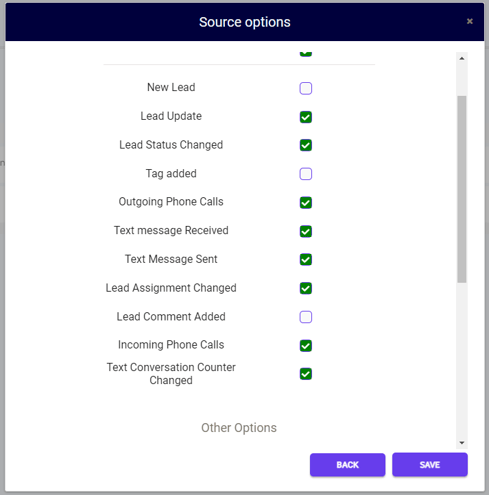 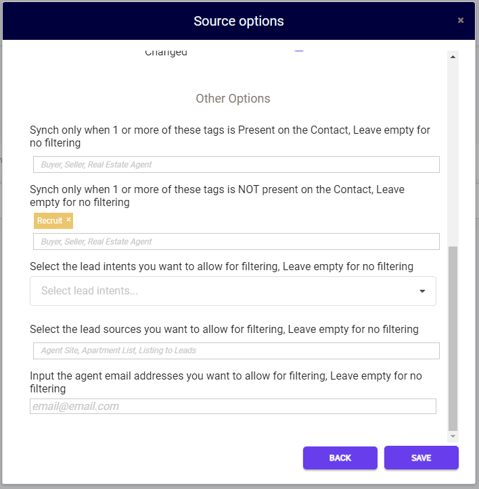 *Note: This will prevent leads with the Recruit tag from going into the standard Sisu instance.*